If there was ever in doubt in anyone's mind, I love shopping. But like the normal person I don't have a bottomless income. I've always had my eye out for sales and I'm a huge fan of local consignment stores. So when I discovered Poshmark I was completely beside myself with excitement! An online consignment store with all my favorite brands and amazing prices and contributors from the around the country. So for those of you who haven't discovered this magic yet, Poshmark is an app where you make a profile and you can buy and sell clothes, shoes and jewelry for men, women, and children. They have luxury brands like Louis Vuitton, Gucci, or Tiffany all the way down to Michael Kors, Ivanka Trump, and Eliza J. If that isn't your speed they even have Old Navy and Free People. A large percentage of the items still have tags on them! They have it all. And the prices are amazing. I've only ever had one issue with a purchase and they promptly refunded my money and sent me a mailing label to return it. I've also sold a few items on the app as well, but I've definitely had more luck buying than I have selling. I think the selling part is an art . . . a talent that I just don't have . . . haha

So anyway, I wanted to share some of my favorite finds from Poshmark. I haven't photographed everything and I'm always sending them money, so there will definitely be a 2.0 to this post! 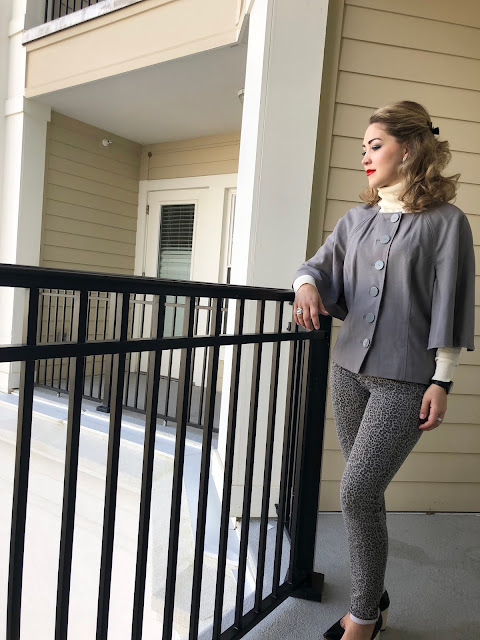 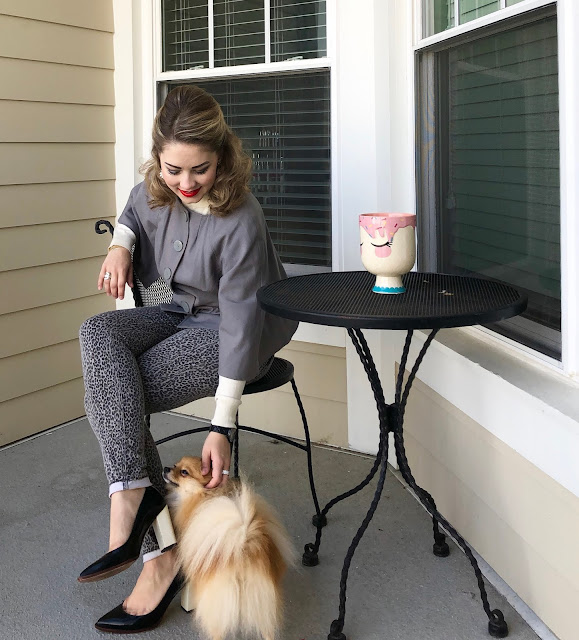 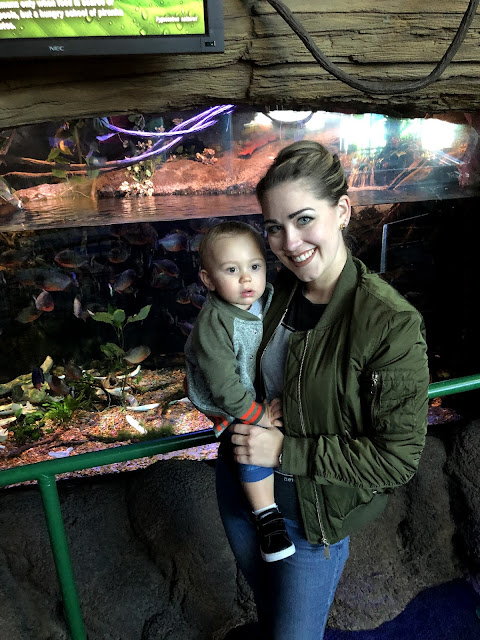 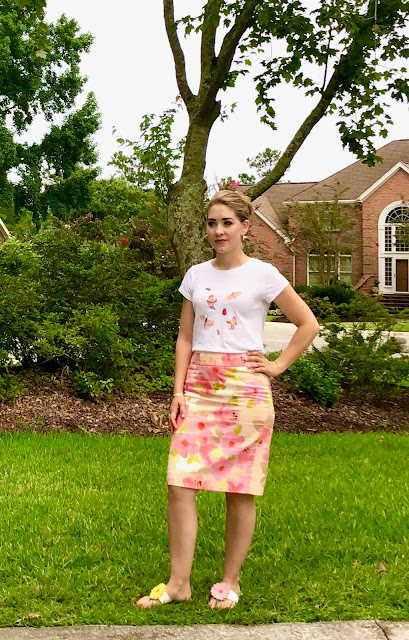 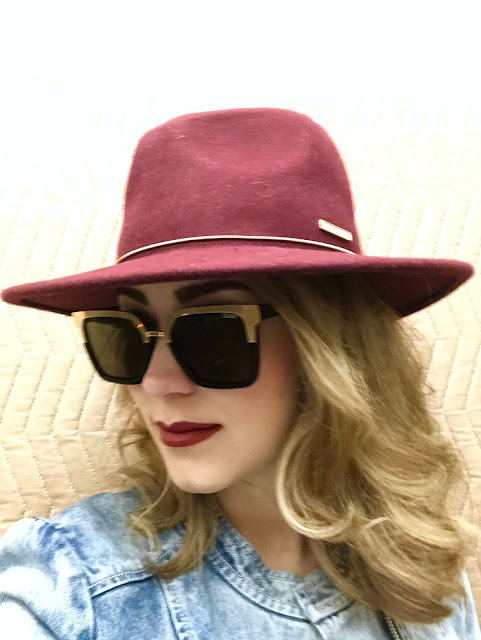 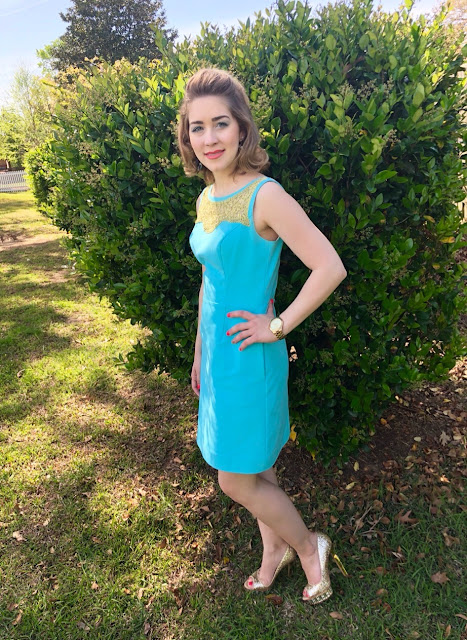 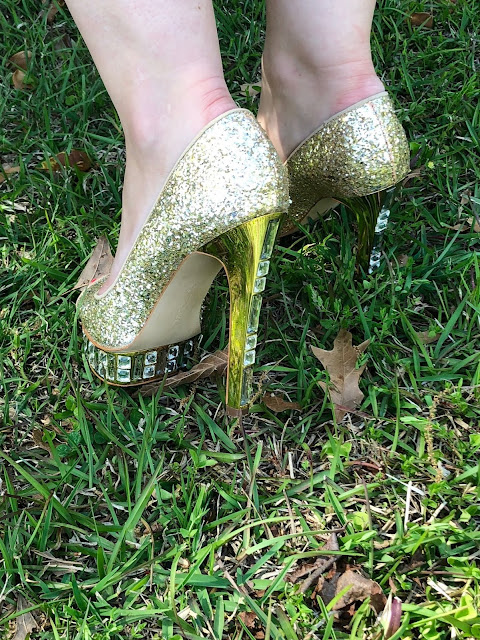 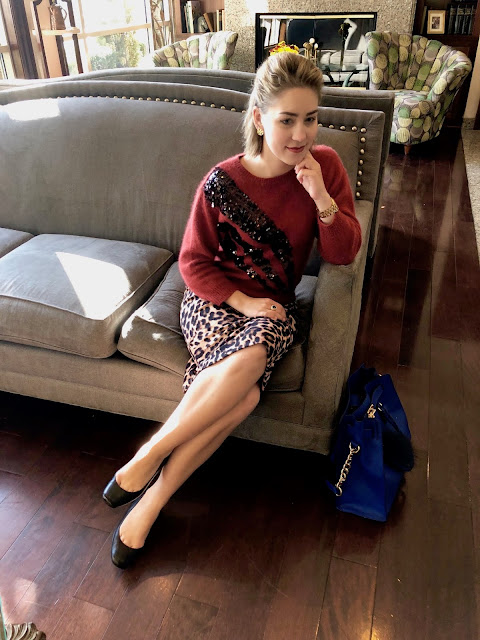 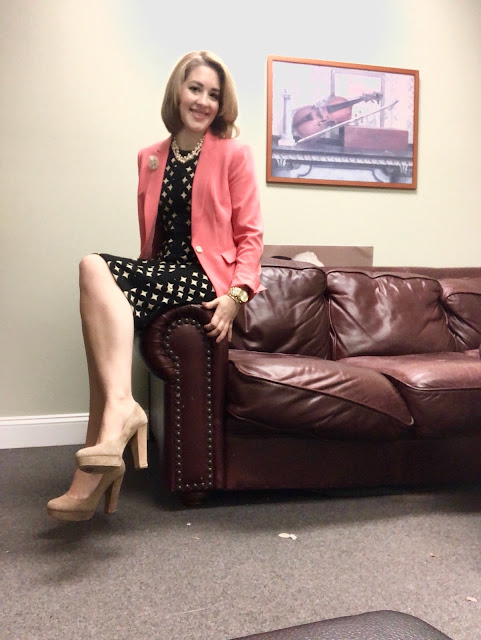 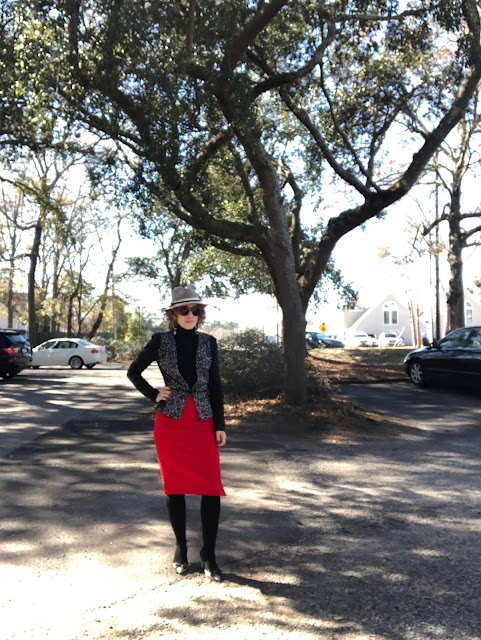 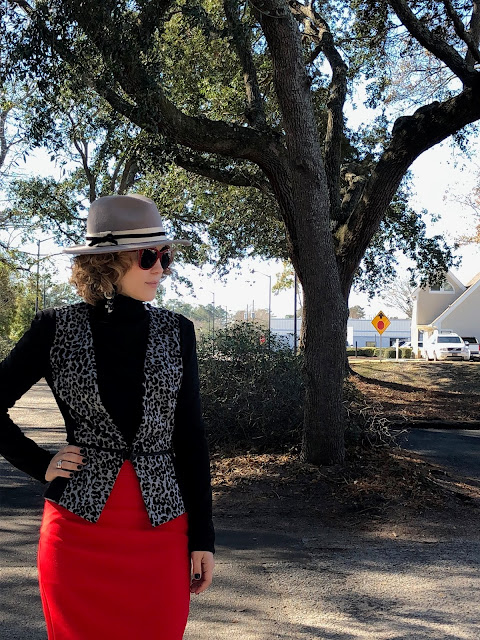 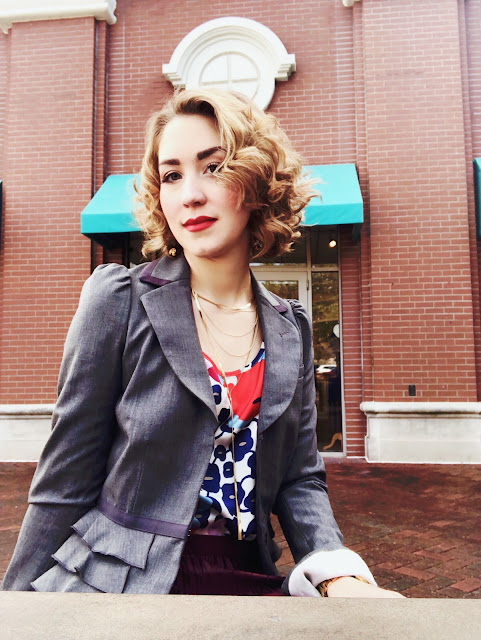 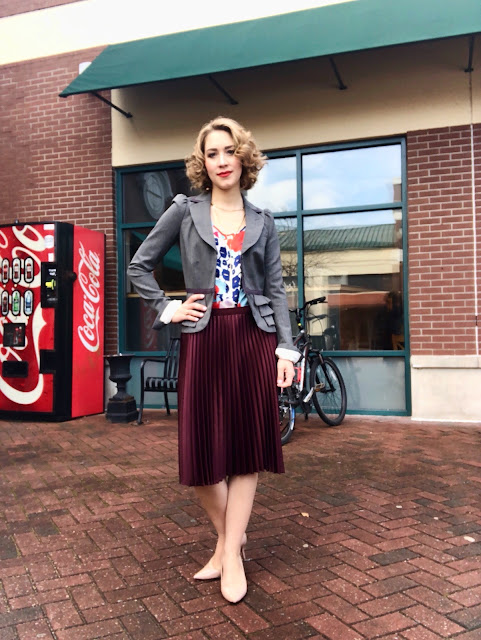 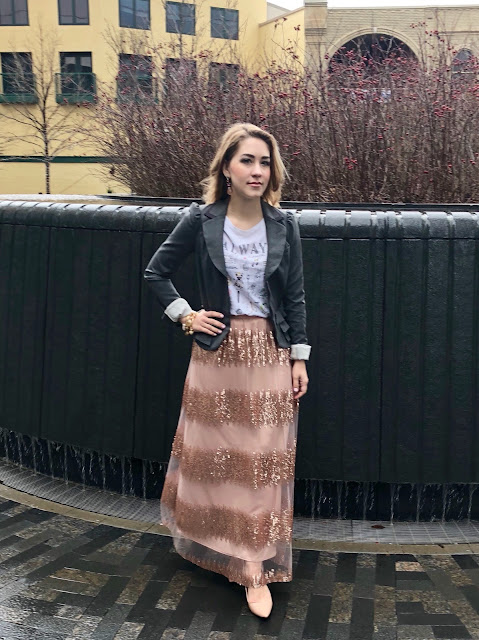 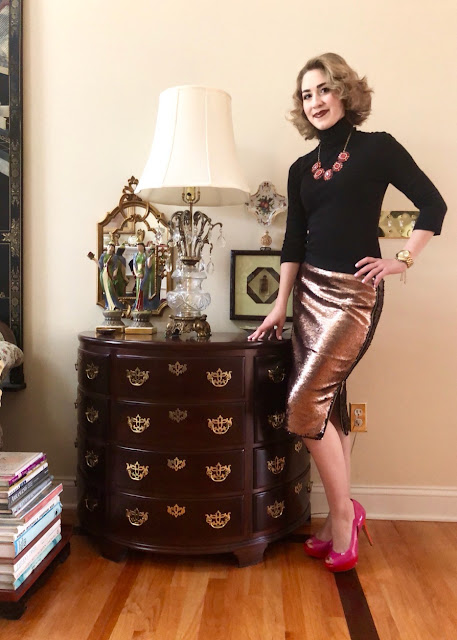 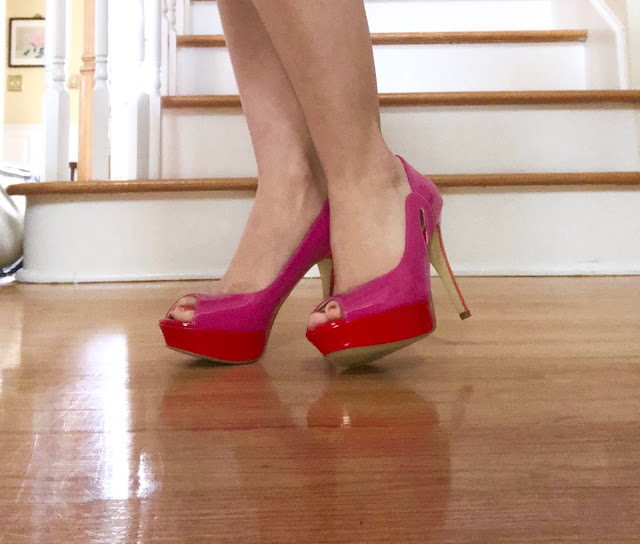 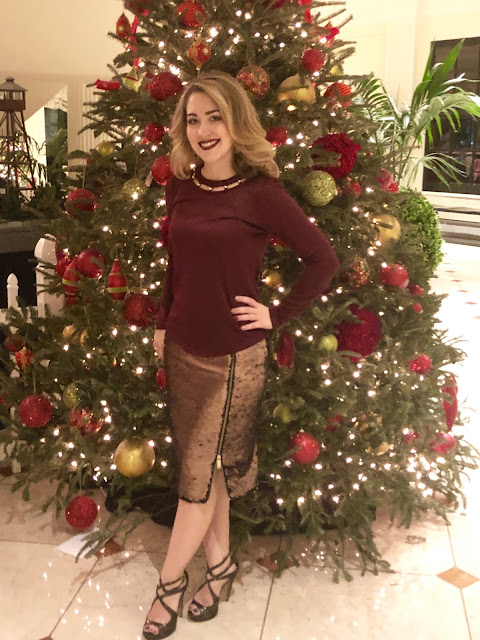 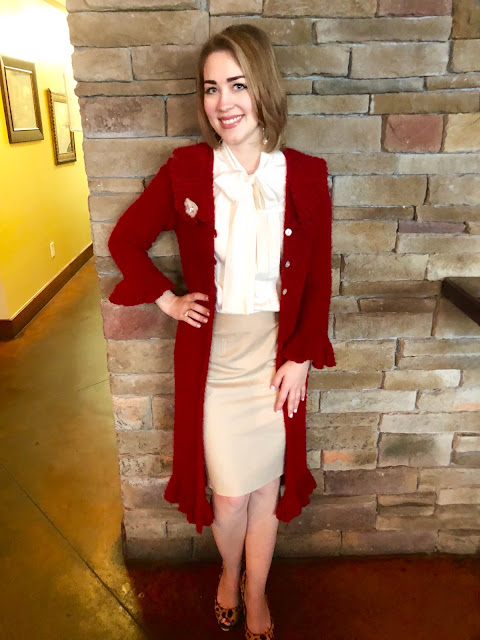 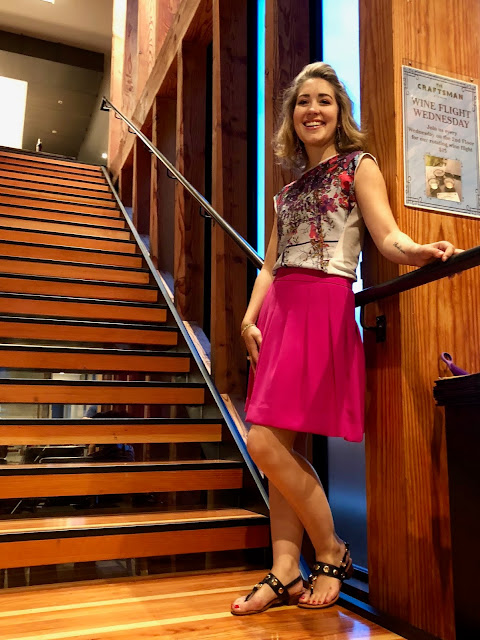 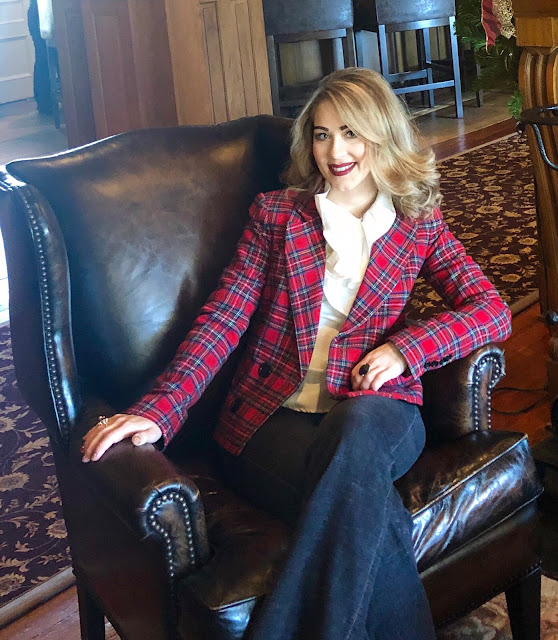 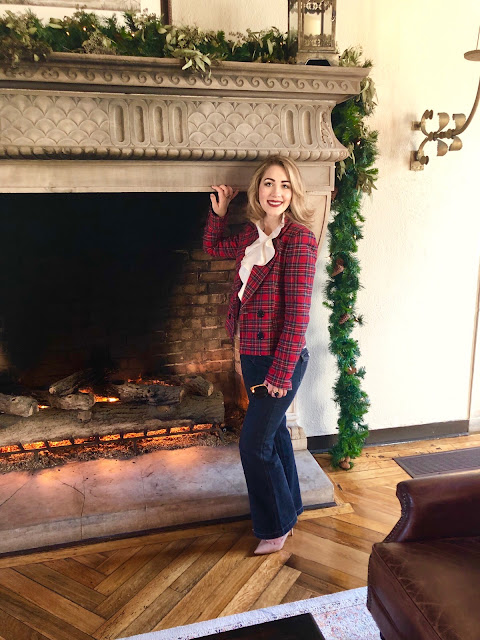 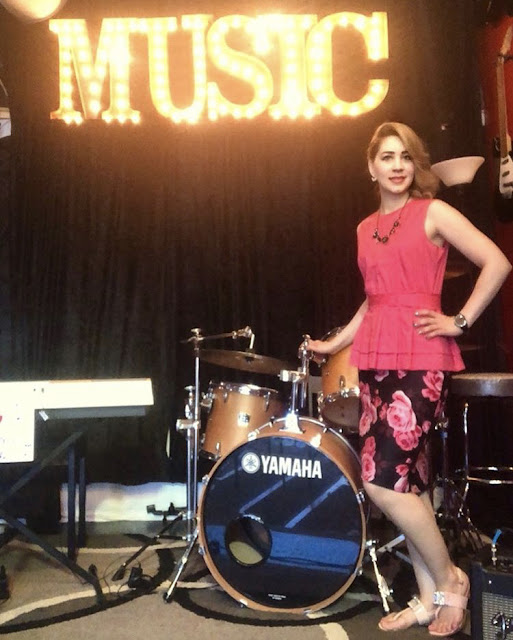 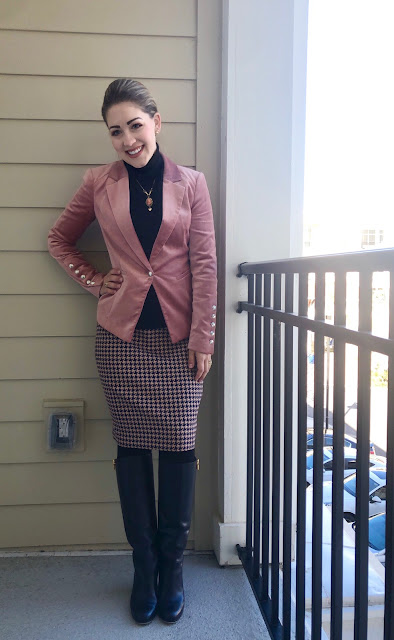 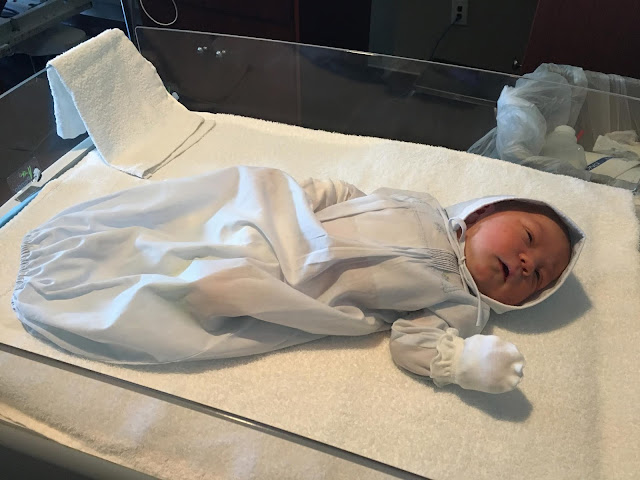 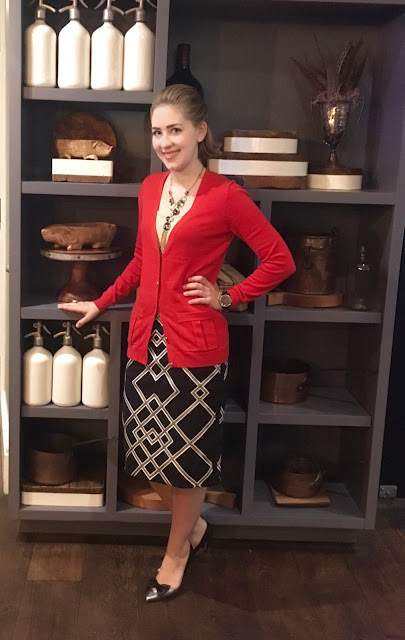