Showing posts from 2018
Show all

Designers and the Single Woman

May 10, 2018
At work the other day, my friend who is a rock guitarist, starting talking about some of his bad dates from Tinder. I feel like everyone I know has crazy stories from that app, but that isn't the point of this post. Anyway, he was talking about this one girl and how she was like a finance person and was all *square motion with his hands* and how she had a Gucci purse and immediately knew she wasn't his type. Which I get, because he's artsy and skateboards and is all rock and roll stuff. And he described the rest of the date and it was horrible. But when he said something about her Gucci I immediately got internally offended. He wasn't saying it an offensive way at all (he's a polite gentleman), but still it rubbed me the wrong way. So I started thinking about why such a simple comment that he meant nothing by, bothered me so much. And then it hit me. Women get judged by men for having designer things.  To men (I'm now leaving my friend and his opinions behin
2 comments
Read more 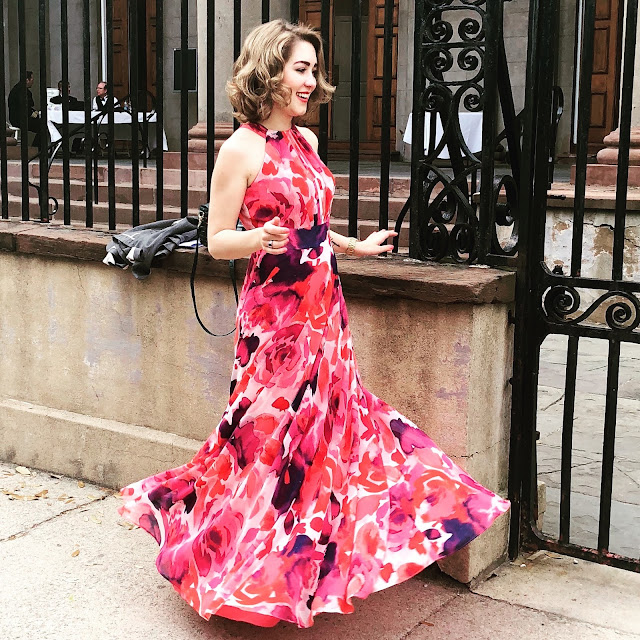 I have my new favorite dress for spring and summer and I wanted to share it with y'all! I originally found it at my favorite local consignment store, and then in searching for something else found it on the Nordstrom website. So that means I can link it for y'all. I actually liked it so much that I bought three other colors from the Nordstrom website. Don't worry, pictures of those will be forthcoming; after I get them hemmed. I'm such a short little person that I feel like I have to get everything hemmed. Even with my sky-high heels! Purse: Brahmin I think that the tie in the back may be my favorite part!  Dress: Eliza J   Earrings: Maris DeHart Watch: Michael Kors
2 comments
Read more

Light side or the Dark Side 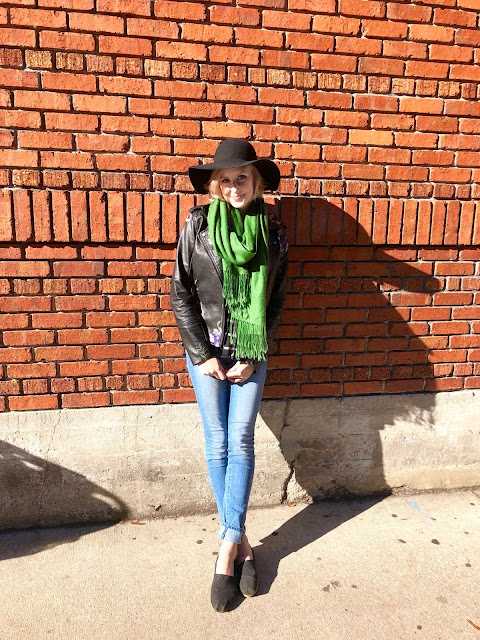 One of the trends that I was very skeptical about at the beginning of the season was the embroidered leather jacket. I really didn't understand why you would do that to a jacket. And then I started seeing them more and more in blogs and around town and in stores and it started to grow on me. I began to realize that the very attributes that at first made me hesitate to embrace the trend were the very things that were drawing me to it.  Embroidered leather jackets take something classic and take add a whole other level of interest to it. Also it juxtaposes something almost harsh and masculine with something soft and incredibly feminine. It ends up being the perfect combination and also a great object lesson in life.  So my friend and I both ended up buying an embroidered leather jacket. She got hers in black and I got mine in khaki. Our color choices fit our personalities perfectly. So we decided we would get together and do an impromptu photo shoot on the light side and dar
Post a Comment
Read more 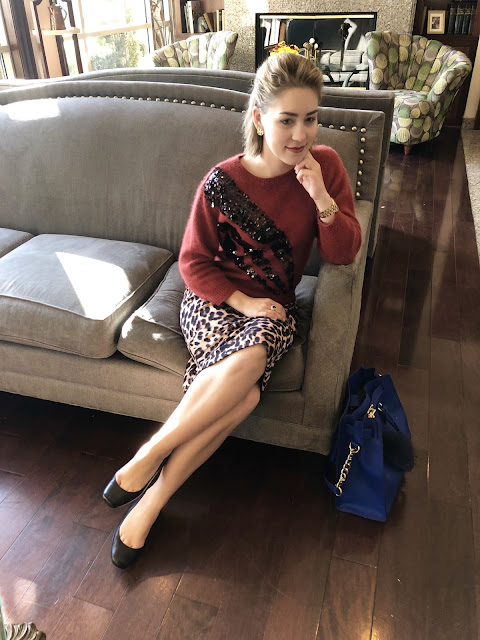 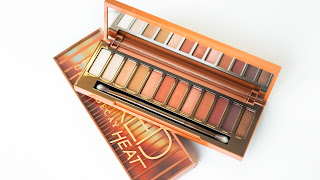 So today I wanted to share with you some of my favorite eyeshadow palettes and a few of the looks that I have created with them. I'm obsessed with makeup; especially eyeshadow and lipstick. I sell an all natural makeup brand so I'm always posting different makeup looks in my Facebook makeup group ( Audra Claire Beauty ) and I thought it was time to share a few of them with you! Some of the pictures are slightly less flattering than others, but they show off the makeup, and that's what counts: right? I have a few other palettes that I love, but I think these have to be my favorite. Urban Decay Naked Heat   I was incredibly skeptical when this palette came. I've never been able to wear red, pink or orange eyeshadows because they made me look like I had an allergy attack. But these colors were so pretty and so enticing it actually made me stop and think about it. Our Ulta store here brought in Urban Decay makeup artists and staged an event where the artist
Post a Comment
Read more
More posts